Land Use in Samburu County

Land use in Samburu County falls into four classes: trust land, communal land, Government land and private land. All communal lands are managed by the communities whilst private land encompasses group ranches. The bulk of land in Samburu County is not registered – a situation that affects its full potential exploitation. The widespread land-use practices are pastoralism and wildlife conservation. These practices account for over 90% of its land-use. Farming is also pursued in areas of Poro in Kirisia, Baragoi, South Horr, and Tum in Nyiro.

Samburu National Reserve, which hosts various lodges and game landings, in Samburu East, is the biggest revenue earner for Samburu County. The locals also have indigenous knowledge and cultural artefacts that could be tapped to promote cultural tourism. The annual camel derby, a annual tourism promotion event, has been attracting both local and foreign tourists. There are 13 tourist class hotels in Samburu County, with a total bed capacity of 566. Most of these goings are located in parks like Samburu and Buffalo Springs National Reserve.

Samburu County has a total road length of 1,449 kilometres, most of which are rural access roads.  The newly built A2 Nanyuki to Moyale Road forming part of Lamu Port-Southern Sudan-Ethiopia Corridor, vertically cutting across it and covering a significant area and enhancing connectivity within Samburu County.

Rainfall in the Samburu County follows a fairly erratic pattern and which varies significantly both in temporal and spatial scale but the county experiences both short and long rains. The driest months are January and February. It has a mean temperature of 29 C, with fast blowing winds, especially on the lowlands. 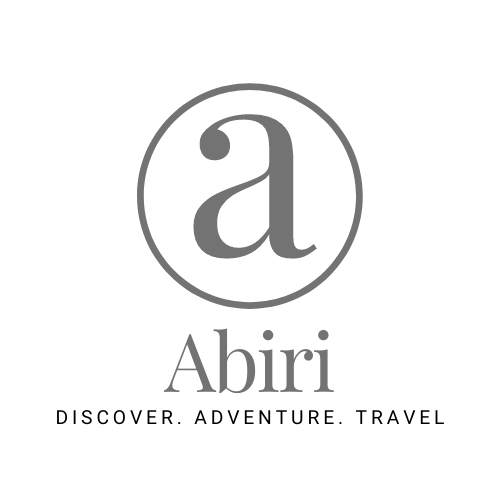