8. Njombe: The Southern Highland of Tanzania

Njombe is located in the Southern Highlands of Tanzania, lying at about 6,000 feet (1,830 metres), but a little further west they reach about 9,700 feet (2,950 metres). Njombe Region that has an area of 20,460 km2 has a population of 702,097; in 2012. Bearing in mind that these highlands are cooler and wetter than most regions in Tanzania, agricultural production is high. The main cash crops are avocado, tea, tobacco and wattle. Unfortunately pyrethrum, proving not be a profitable crop to grow, has almost been faced out. Although there are some minerals available in Njombe Region, much of the development arises from its agricultural productivity, and its upcoming tourist sites likes Nyumba Nitu Forest, Luhuji waterfall and several historic sites (including a Catholic Cathedral and a Lutheran church). In most of the region, however, the land is covered with forest, some of which is in reserves. Because forests are important both as a natural resource for timber and also as protection against soil erosion, the forests are continually enlarged and reorganized so that the timber can be removed and marketed as required. The main timber area is at Sao Hill, which is halfway between Njombe and Iringa. Additionally, the area is endowed with mineral deposits, which include iron ore discovered at Liganga. There are also sizeable deposits of bituminous coal in the Ruhuhu Valley. Even so, Njombe is mainly agrarian; the mineral that are found here are yet mined in large amount.

The Northern Area (Arusha and Kilimanjaro Regions, Lushoto and Handeni Districts) – With the exception of the mountainous areas rainfall is everywhere less than 30 inches, the majority of which falls from mid-March to end of May and mid-October to mid-December, during the night and early morning in the former season and during the afternoon and evening in the latter. The hottest months are from January to March with temperatures rising above 30 degrees C. over the plains on most afternoons. In the mountainous areas the heaviest rain falls between April and May. From April to October it is relatively cool and generally cloudy, most of the rain falling overnight and in the early morning. From November to March temperatures are higher and rainfall occurs chiefly during the afternoon and evening. Areas near Lake Victoria (Kagera, West Lake, Mwanza and Mara Regions) – The rainy season extend from November to April, the wettest months being March and April. In the east and south it is dry from june to September but in the west July is the only dry month. Showers and thunderstorms are experienced in the eastern districts from afternoon until late night, but west of the lake most rain falls during the night and early morning. Lake breezes in the afternoon maintain moderate temperatures. The hottest months in the east and south are September and October when afternoon temperature sometimes exceeds 30 degrees C. The Central and Western Areas (Shinyanga, Kigoma, Tabora, Central and Morogoro Regions) – In these regions the seasons are characteristic of the greater part of Tanzania, the single rainy season lasting from November to April. Heavy showers develop during the later afternoon, persisting into the night and early morning. Annual rainfall in the west is about 30 and 40 inches, but in the central area it averages only 20-30 inches. in the dry season hot afternoons, with temperatures in the lower 30’s (degree Celsius) are compensated by relatively cool nights and mornings.

The North Coast Areas (Tanga, Pangani District, Kibaha and Coast Region north of Dar es Salaam) – In the low-lying coastal plain during the wet season, between November to May temperatures may rise above 30 degrees C. almost every afternoon and may not fall below 24 degrees C. during the night. The high humidity and temperatures together make conditions rather unpleasant at this season. Rainfall occurs chiefly during the night and morning. The South Coast Areas (Coast Region south of Dar es Salaam, Kilwa, Lindi, Mtwara Districts) – In this area the hot, unpleasant and humid season of the rains is December to April. Most of the rains occurs during the night and morning so that afternoons are generally fair. It is much drier and cooler from May to November, the mean air temperature during this season being about 25 degrees Celsius. The South Highlands Areas – In this region the rainy season is November to April, January being the wettest month. Tukuyu District at the northern end of Lake Nyasa has heaviest rainfall of any part of East Africa, over 100 inches or 2,500 mm. Temperatures are relatively low in the higher stations, Mbeya being only 18 degrees Celsius. The Southern Inland Areas (Ruvuma Regions: Maasai, Nachingwea, Newala district) – The annual rainfall in these areas is generally between 30 and 40 inches, and the conditions are often oppressively hot in the wet season, between November to April. Rain usually starts in the afternoon and continues until late evening. Afternoon temperatures in the wet season are generally between 20 degrees C. and 33 degrees C. (depending on altitude) but in dry weather, June to August, the mean maximum is about 6 degrees C. lower. 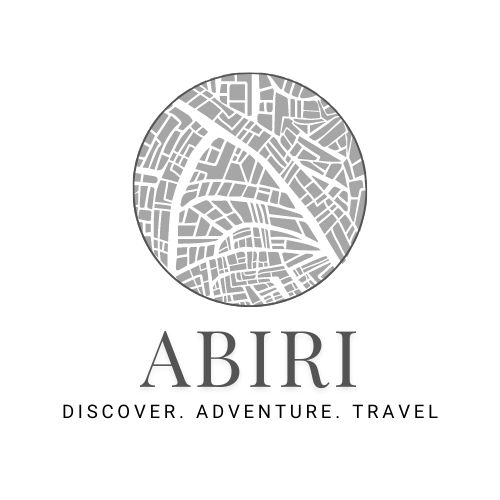